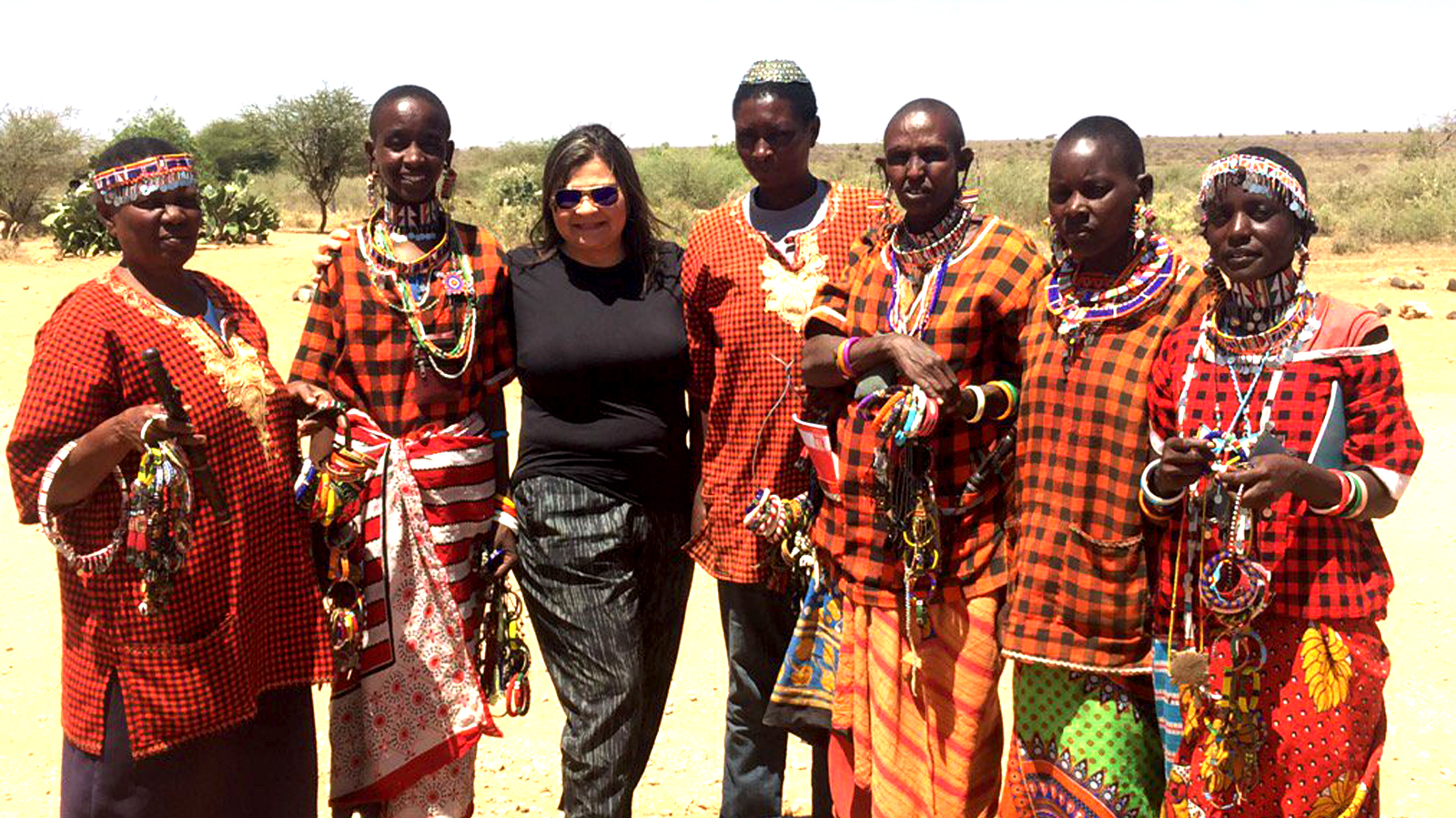 As Akorbi’s visionary and tireless CEO and co-founder, Claudia Mirza has led the company’s impressive evolution from a language translation company to a global provider of multilingual business solutions, including interpretation, staffing, contact centers, learning services and localization. Under her leadership, the company has flourished and become an award-winning, fast-growing, international company with more than 930 employees and 5-year growth rate (from 2012-2016) of 1,267%.

Claudia is a published author in key industry publications, a sought-after speaker, an inventor with patents-pending, a mother of two, a mentor and a philanthropist. She was recently invited to participate in a round table discussion with the Trump Administration at the White House to advocate on behalf of women-owned small businesses.

Claudia’s success and business savvy have garnered her interviews by leading business media such as Forbes and Fortune, as well as local media such as The Dallas Morning News, D CEO and Dallas Business Journal, just to name a few.  It has also led to countless awards and recognitions that highlight her impressive success:

Claudia holds a business management degree from Cotecnova, Cartago, Colombia and is a graduate of the Tuck-WBENC Executive Education Program at the Tuck School of Business.  In addition, she has a management certificate from the Southern Methodist University Cox Executive Education Program and a bachelor of science degree in business administration from the DeVry Institute of Technology. She is currently attending Harvard Business School’s Owner/President Management Program.