Seeing Opportunity Where Others Don’t

Seeing Opportunity Where Others Don’t 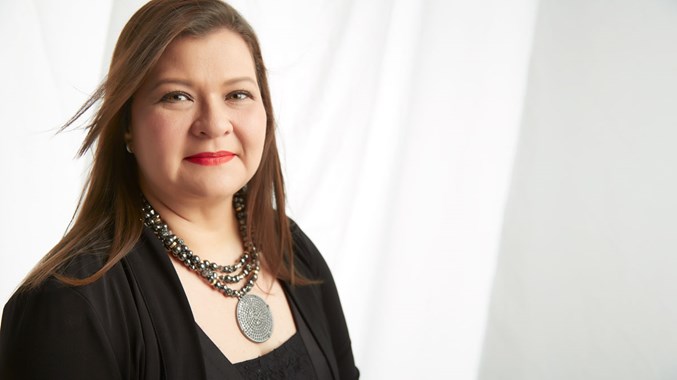 “All my life, I was very passionate about content. I’m very creative, and I love making things beautiful. I saw in the 2000 census data that the minority population was growing in the U.S., and the Hispanic population was skyrocketing. But then I saw media with very bad content in Spanish. I said, ‘there is an opportunity here.’ I was in between jobs, so I volunteered at the racetrack (where my father worked) and at agricultural training seminars. I went and corrected all their materials and helped with interpretations. They sent me three paying customers. I realized there needed to be professional translators to do this. So I started recruiting. The Hispanic Chamber of Commerce was sending me paying customers, too. So now I had traction. I started in August, and by December, I had already made $13,000 in revenue. Hassan [my husband] was always there to support me with financials, getting expos, and talking to clients. There is a lot of work and long hours you have to put in as an entrepreneur, and no one is noticing. Initially, it’s work, work, work without any reward. You’re just trying to get the business going. But from the beginning, we saw the market and saw that when we went to offer our services, people really needed them. And so it became a reality. Now we have 300 full-time employees and generated $25.4 million in revenue in 2015. We’re on target to reach $40 million this year.” (Note: Akorbi is a global language, tech, and staffing service firm founded in 2003 in Plano.)